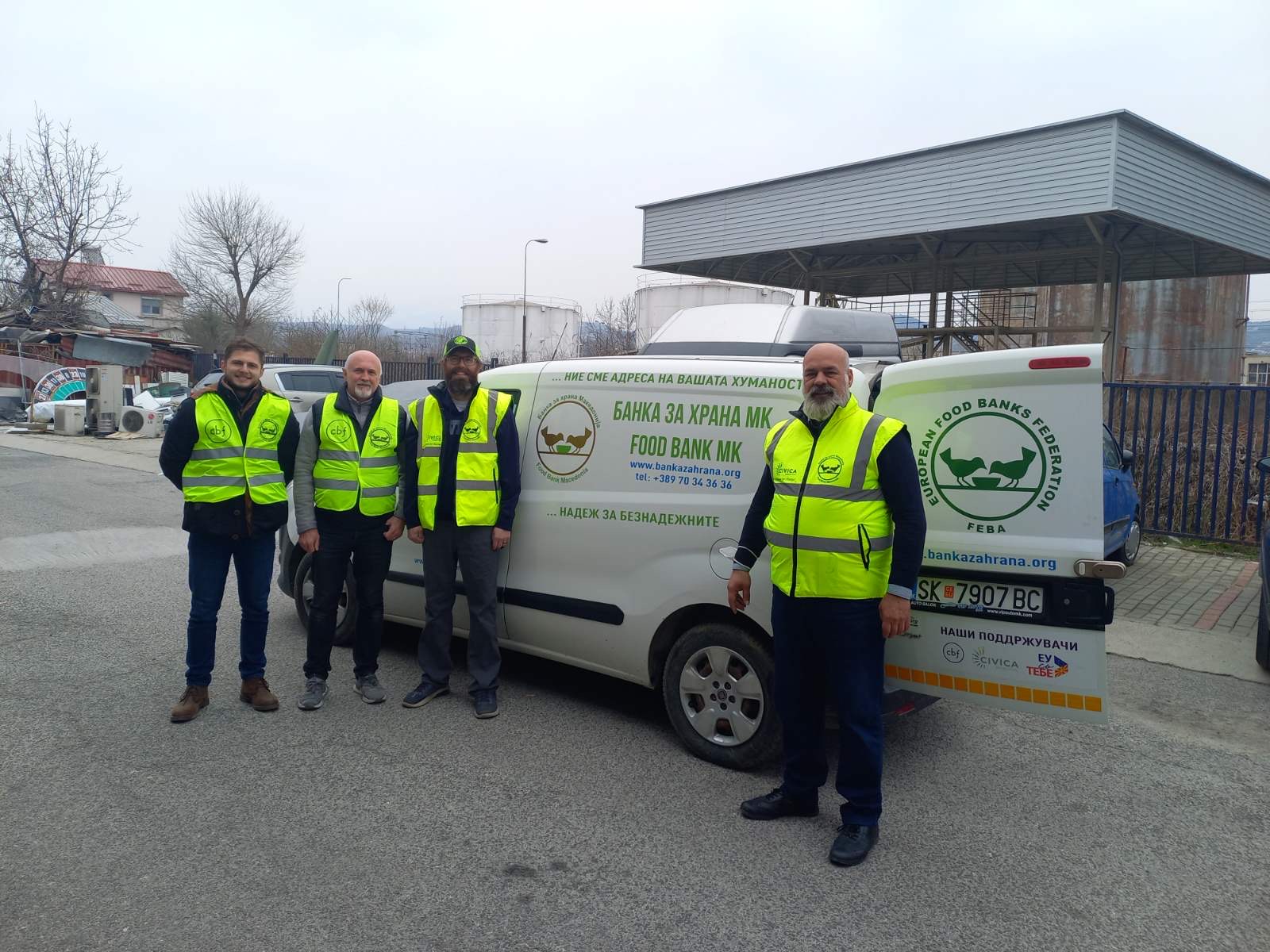 Banka Za Hrana MK has been in operation since 2011 and is based in Skopje. It is not only a food bank but has also been working on the alleviation of food poverty and anti-food waste in Macedonia by campaigning for surplus food collection and re-distribution. It is the first Food Bank in the country and is implementing Europe's recognised food banking system in close cooperation with the European Food Banks Federation (FEBA).

It operates in partnership with an informal network of local organisations, the Coalition Against Hunger, set up in 2013 and developed over the last four years – this is a coalition of more than 13 NGO's around the country. In 2021 Bank Za Hrana MK collected over 350 tons of food and distributed over 340 tons to 5,300 families in 2 municipalities of Skopje (Chair and Centar), and the cities of Bitola, Delčevo, Kavadarci, Kumanovo, Štip and Veles, and within the last few months, connections with Tetovo have also been forged.

How the collaboration will work

Our Local Partners in Skopje have access to the Food Bank’s services (delivery of food boxes to families with a supply of basic, staple food stuffs for a month). For each food box we will donate the cost of an average food parcel  supply to Banka Za Hrana MK to help with whateverfinancial needs they have (rent o utilities for the warehouse, fuel fordelivery vehicles, etc.).  This will helorganisation to operate more easily. 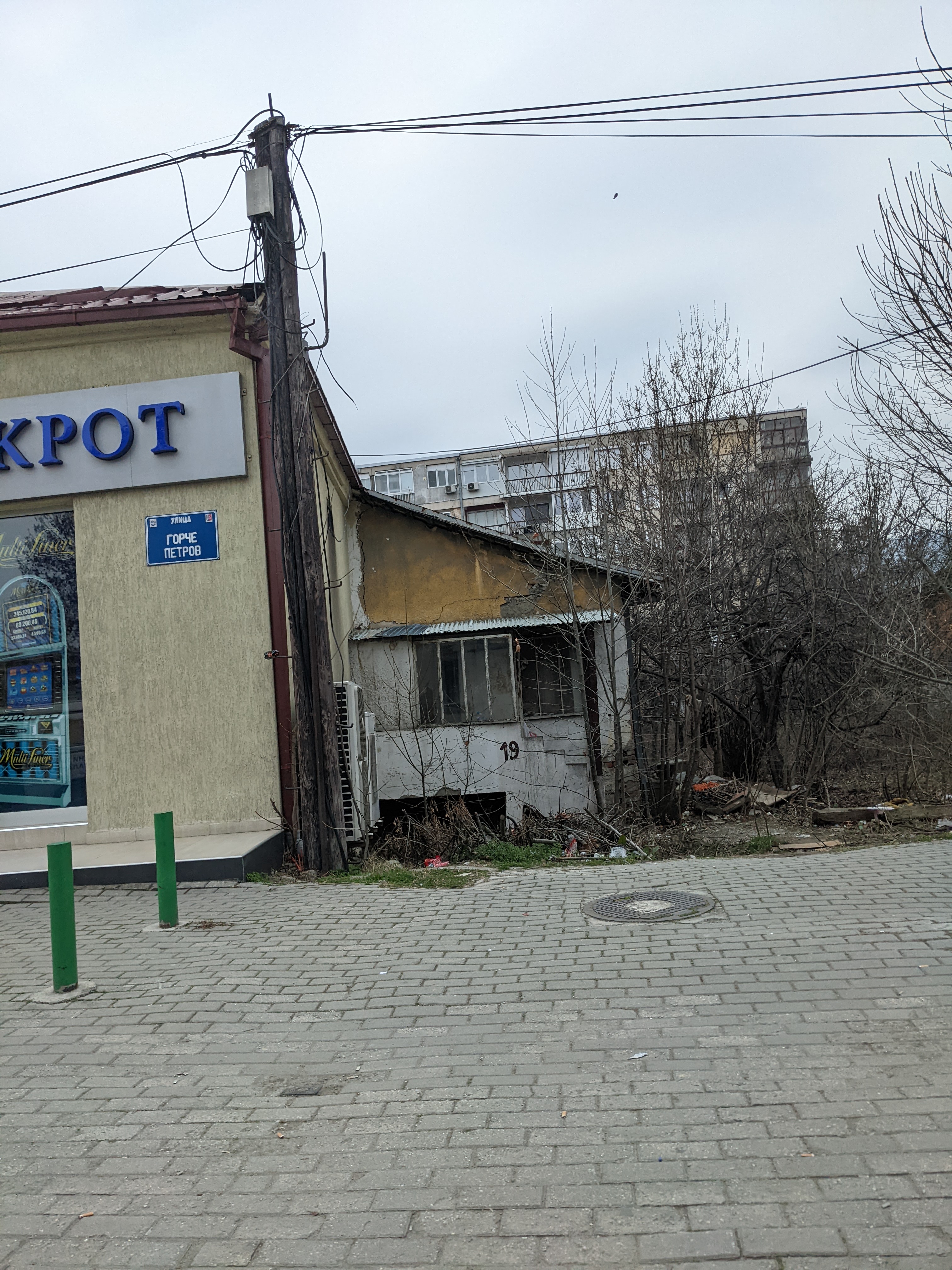 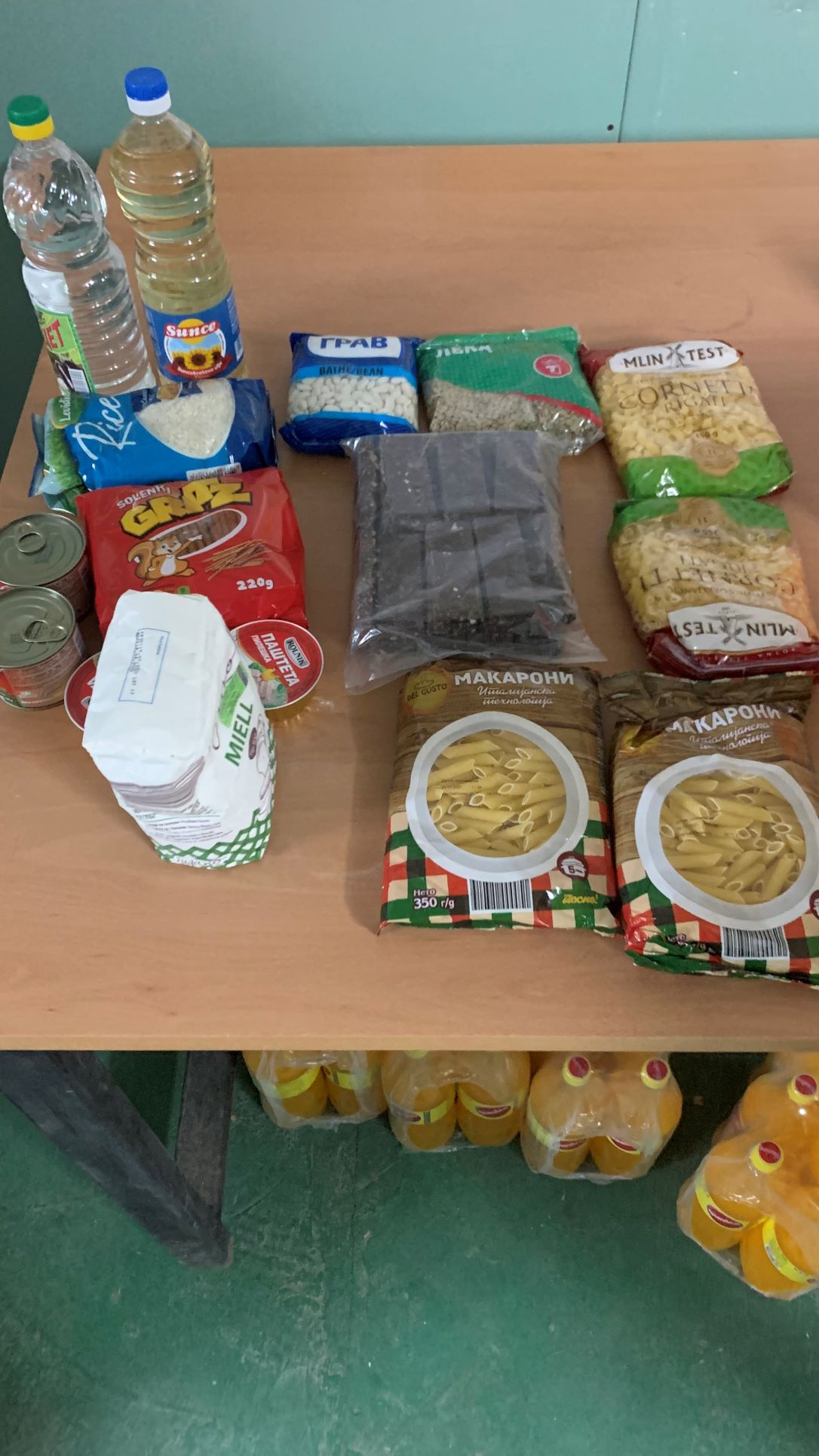 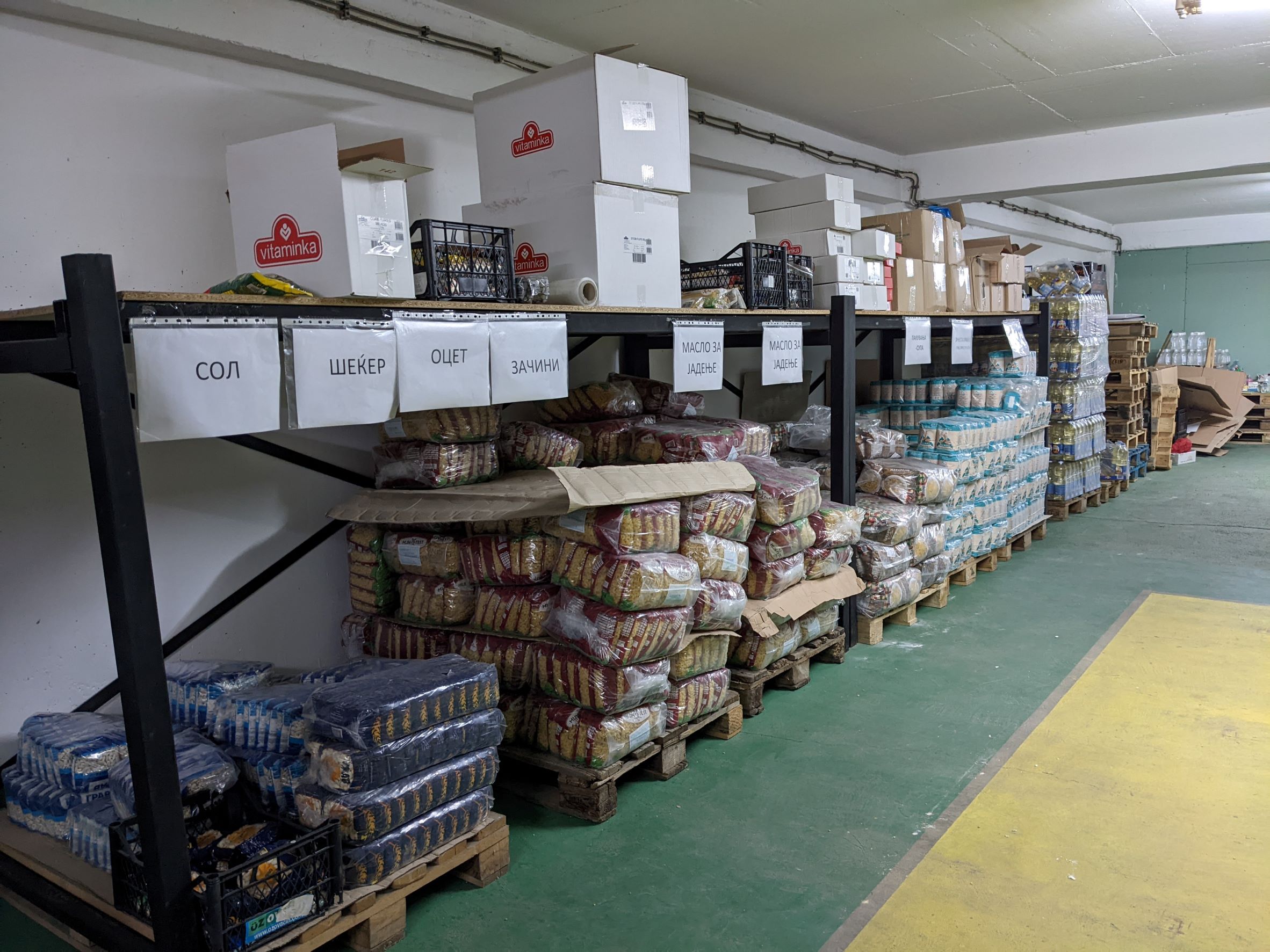 Our commitment is to see 100%* of the money received go directly to the people!